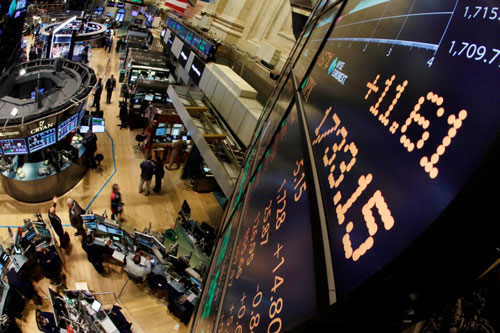 Global oil supply is decreasing as a result of the non-OPEC reduction in extraction, while demand is estimated to increase reaching a high mark of 97,900,000 b/d. On ther natural gas front, Germany points to European independence

On May 4th, both the European and Asian benchmark and the American reference reached their monthly lowest, respectively pricing $48.26/b and $45.76/b in particular, due to two reasons:

-Firstly, the Energy Information Administration stated that the U.S. crude stocks only decreased by 930,000 barrels during the last week of April. Moreover, gasoline stocks increased by 191,000 barrels, overcoming by 10% the annual average level marked during the last decade.