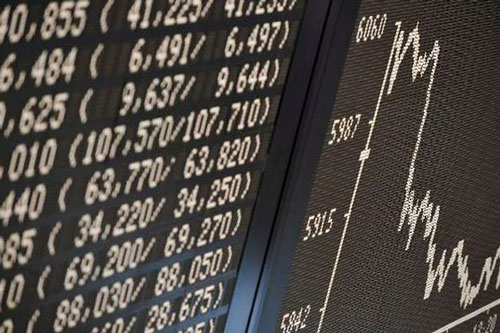 Between the rise of the barrel, mainly dictated by the decision that OPEC will take on 30 November and by the decline in US oil reserves, and declining, due to the fact that several OPEC countries do not want to reduce the production of crude

In October, oil prices were volatile. In particular, Brent Crude North Sea opened at $/50.75b and closed at $/48.51b, while West Texas Intermediate opened at $/49.25b and closed at $/46.79b. At the time of writing, oil prices were decreasing respectively, at $46.95/b and $45.35/b in the wake of the data reported by the Energy Information Administration, which inventories report showed an unexpectedly large build of 14.4 million barrels in the United States during the week ending October 28th– the largest increase ever registered in 34 years of statistics.

The European and Asian benchmark has reached its record high in the last year at $52.9/b on October 10th, while the American reference has climbed at $51.64/b on October 19th, the maximum since June 2016.