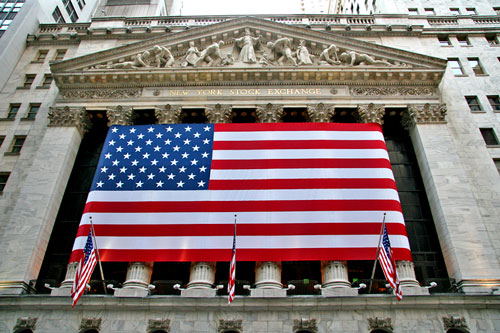 Oil prices have risen since the decision taken by OPEC and non-OPEC countries to find new production objectives. Meanwhile the nomination of Tillerson as Secretary of State in the United States officially ends the cold war between the US and Russia

In December 2016, oil prices increased in the wake of the announcement of coordinated OPEC/non-OPEC action, where a new production target of 32.5 million b/d quoted for January 1st 2017 represents a reduction of around 1.2 million b/d from the October 2016 output levels. In particular, Brent Crude North Sea opened at $54.49/b and closed at $56.75/b, while West Texas Intermediate opened at $51.73/b and closed at $54.61/b. At the time of writing, the European and Asian benchmark was trading at $56.86/b, and the American reference was quoting at $53.73/b as a combination of the statements made by Kuwait and Oman – which respect their reduction programme – and the appreciation of the dollar over the euro (1.0385 on January 3rd).