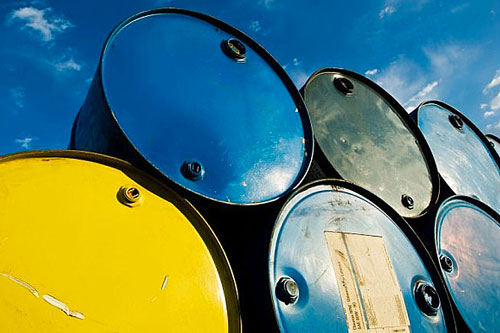 According to the latest data, global oil supply has decreased 6.6 mbd in December, while in 2017, the estimate is that supply from non-OPEC countries will increase by 385,000 b/d. These are some indications, but the real different maker on oil prices could once again be the spike in US output

Both qualities reached their minimum on January 10th respectivelly, pricing $53.62/b and $50.75/b because the hedge funds, after having amassed net-long speculative positions equivalent to 796 million barrels in the last week of December, started to cash their revenues. Even so, finance has not sparked a downturn in prices during the second half of the month as Ole Hansen, head of commodity strategy at Saxo Bank, feared.