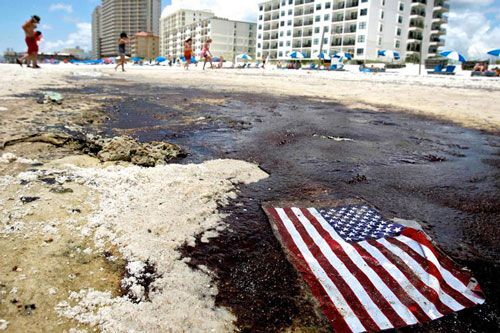 The price per barrel continues to fluctuate, conditioned by several factors including foreign and energy policy decisions by the Unites States. Yet, despite US production recording a +10%, according to the Oil market Report published by IEA, global oil supply decreased by 775,000 b/d in March due to lower drilling activity

In April, oil prices slightly decreased. In particular, Brent North Sea quality opened at $53.09/b and closed at $51.89/b, while West Texas Intermediate opened at $50.25/b and closed at $49.48/b. Both the European and Asian benchmark and the American reference reached their highest on April 11th, respectively pricing $56.29/b and $53.84/b in the wake of the American raid over the Syrian military base of al-Shayrat, near the city of Homs.

Moreover, during the first part of the month, barrel prices also increased because of: