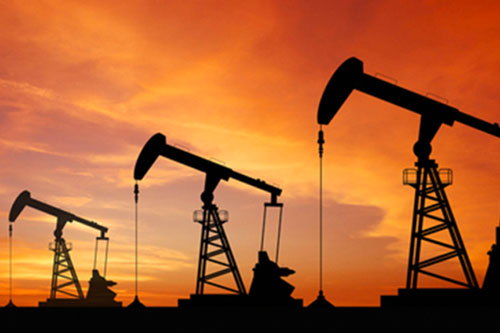 Increasing demand for oil, together with declining US stocks and OPEC exports, is reflected in steadily and continuously rising prices

The European/Asian benchmark and the American reference reached their monthly high respectively, on September 25th – quoting at $59.24/b, a record high in the last 26 months – and on September 26th – pricing at $52.40/b, the maximum for the last two years – in the wake of the independence referendum held in the Iraq’s Kurdish region, the result of which clearly showed the will to separate from Baghdad.