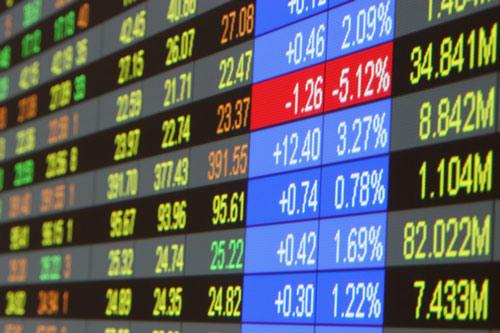 There have been many bullish factors in recent months. Following the OPEC/non-OPEC agreement, the positive trend has been driven by the weakness of the American dollar, the fall in U.S. stocks and the suspension of several supply sources due to the closing down of a number of oil wells