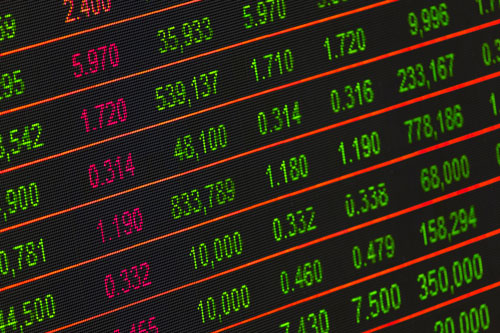 During the first month of 2018, oil prices increased as OPEC and non-OPEC producers respected the cuts

During the first month of 2018, oil prices rose because the Organization of the Petroleum Exporting Countries – headed by Saudi Arabia – and the non-OPEC crude producers – led by the Russian Federation – complied with their output limits at a rate of 125% in December, up from 122% a month earlier. Particularly, Brent North Sea quality opened the negotiations at $66.57/b and closed at $69.05/b, while West Texas Intermediate blend opened at $60.37/b, closing at $64.73/b.