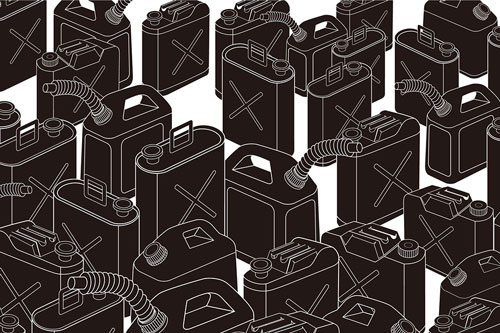 US tight oil output growth, falling global stocks and a higher demand for oil forecast for 2017 are among the factors behind the upward trend in prices

In October, oil prices significantly increased to around $4-5/b similar to what occurred in September too. In particular, Brent North Sea quality opened at $56.10/b and closed at $61.18/b, while West Texas Intermediate opened at $50.90/b and closed at $54.88/b. Thus, on October 27th, Brent overcame the threshold of $60/b for the first time in more than two years. At the time of writing, Brent and WTI were respectively pricing at $63.42/b and at $56.89/b in the wake of the domestic political tensions regarding the Saudis Crown. The price gap between the European and Asian benchmark and the American reference, which has been persisting at around $5-6/b, is almost entirely the consequence of the hurricanes in the Unites States, whose main effect was to decrease the refinery demand so, the WTI price.