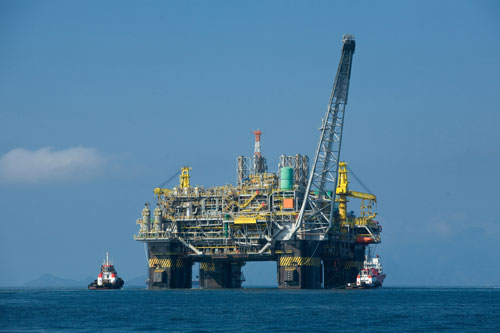 From the Us-China trade dispute to the Us sanctions on Iran, what’s behind the drop in oil price and currency trends.

In November, oil prices carried on strongly with their bearish trend. In particular, Brent North Sea quality opened the listings at $72.75/b and closed at $59.23/b, while West Texas Intermediate grade started the quotations at $63.65/b, closing at $50.82/b. At the time of writing (on December 7th), Brent was trading at $61.4/b, whereas WTI at $52.13/b, because oil producing countries – gathered around the so-called OPEC+ group – finally, reached an agreement to cut crude output by 1,200,000 b/d in comparison with the October levels. The Pool arrangement will be in place, at least for six months, starting from January 1st 2019. Nigeria, Venezuela and specifically Iran are exempted from the deal.