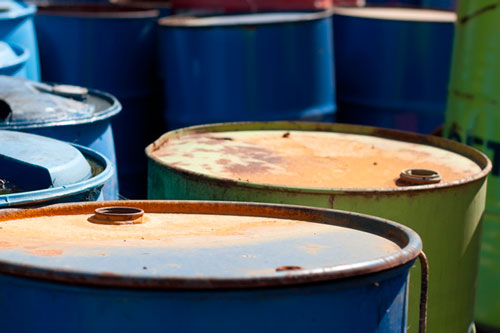 The moderate recovery in oil barrel prices that took place during the last week in June was caused by a fall in USA oil and petrol reserves, but the trend remains depressed due to other factors, including the rise of global reserves and the increase of exports by Nigeria and Libya

On June 21st, both the European and Asian benchmark and the American reference reached their 8-month low, respectively pricing $44.79/b and $42.25/b due to the following reasons: