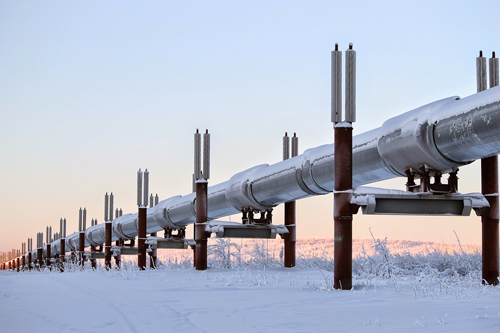 In recent years, we have witnessed the emergence of a geo-economic center in Eurasia, that is being structured around Russia and China. A new development pole that wants and can become an alternative to the Euro-Atlantic center. Gas is above all.

According to preliminary data provided by Gazprom, in 2018, Russia’s state-own major exported to the European Union plus Turkey 201.8 Gm3 of natural gas (calorific power: 37.053 MJ/m3), that is three times more than the total volume supplied by all LNG producers to Europe. In 2018, “the share of gas supplies to the EU countries and Turkey has reached an all-time high and totaled 36.7%” (34.2% in 2017), stated the director general of Gazprom Export, Elena Burmistrova, at Gazprom’s Investor Day event, which took place in Singapore on February 28th.