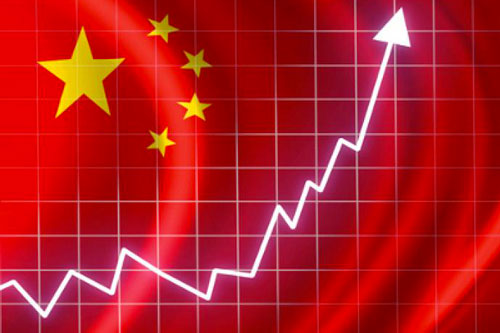 The new geography of manufacturing. The speed at which China is changing its energy mix, from coal to gas. Europe’s response. The interwoven fates of Rome and Beijing over the Belt and Road Initiative. Analysis of a busy month of meetings

In the next few weeks, the U.S. President Donald Trump and the Chinese President Xi Jinping could reach a definitive trade agreement. Italy could also find itself in a position to play some kind of bridging role betweeen Beijing and Washington. On March 22, 2019, the President of the Italian Republic Sergio Mattarella met his Chinese counterpart Xi Jinping, in Rome.