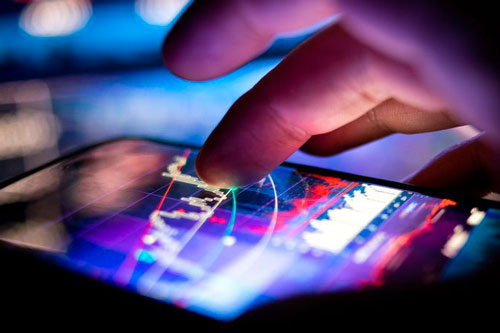 The downward trend in oil prices seen in recent months reflects the development of shale in the United States, a evolving situation within the sector that for the time being is not a source of concern to OPEC countries, which are currently engaged in complying with the agreed output cuts