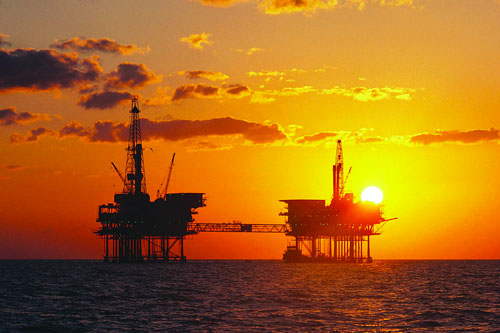 On the one hand, there is progress, albeit slight, on crude oil prices and the strengthening of the euro against the U.S. dollar; on the other, there is America’s new sanctions strategy to curtail Russian exports. The coming fall promises to be a very dynamic energy season.